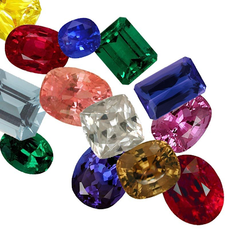 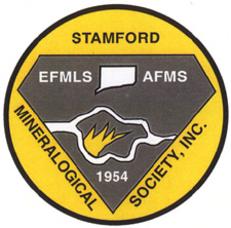 ​Program for Tuesday, January 18th at 7:30pm-it will be on Zoom and members will be emailed a link.

This program is being presented to the Stamford Gem and Mineral Club and the Greenwich Astronomy Club.

Did you ever wonder how scientists know how the solar system formed and its age?  Probably not!  Tonight, we will look at some of the meteorites that show interesting structures under magnification and how they relate to the large-scale formation of our Sun and solar system.


Most of these meteorites are about 4.5 Billion years old and come from the very earliest stages of solar system formation.  Meteoritesrepresent the ONLY samples that we have preserved for study from that long ago time.  The meteorite specimens that were used for the lecture will be at the meeting for inspection.


I began collecting a few meteorites when I was 9 years old.  I would go to Jim’s Gems (A Rock Store in the 1980’s) on Rt 23 in Wayne and I would buy minerals, fossils, and sometimes meteorites.  Then in 1995 I purchased a Meteorite collection from a friend that started an obsession.   Now the Meteorite collection has over 350 different falls and finds, specimens from large impact structures on Earth, and historical meteorite memorabilia.  I do all my own meteorite prep work and curating.
​